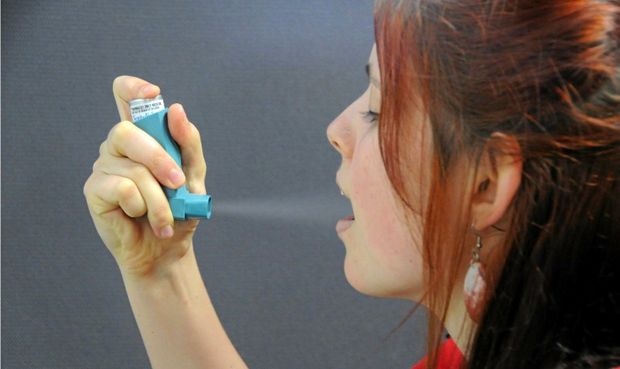 ABOUT 40% of patients seen by Dial A Home Doctor between Friday and Sunday had respiratory related issues believed to be caused by the recent blanket of smoke covering Hervey Bay.

“We had many people with asthma, lung conditions and prior respiratory issues get in contact with us and there were lots of kids affected too,” Dr Khan said.

It followed a week of fire outbreaks and controlled burns including a fire in Takura, and vegetation fires in Dunmora, Craignish and Dundathu.

Since August 29 Queensland Parks and Wildlife Service have been conducting planned burns on Fraser Island with the fires to continue until September 30.

A QPWS spokesperson said the burn program would reduce the volume of forest fuels.

He said it would reduce the intensity of wildfires in the summer months and provide favourable conditions for natural forest regeneration.

Anyone prone to respiratory issues should avoid leaving the house unless absolutely necessary.

“It’s best to keep all doors and windows to outside shut to prevent too much smoke getting inside.”

Dr Khan said there were long term effects to prolonged exposure to smoke but it all “depends on the individual”.

“Someone who has a pre-existing respiratory issue is in more danger of long term effects,” he said.

If anyone is affected by smoke contact your doctor as soon as possible.

Did you find apk for android? You can find new Free Android Games and apps.