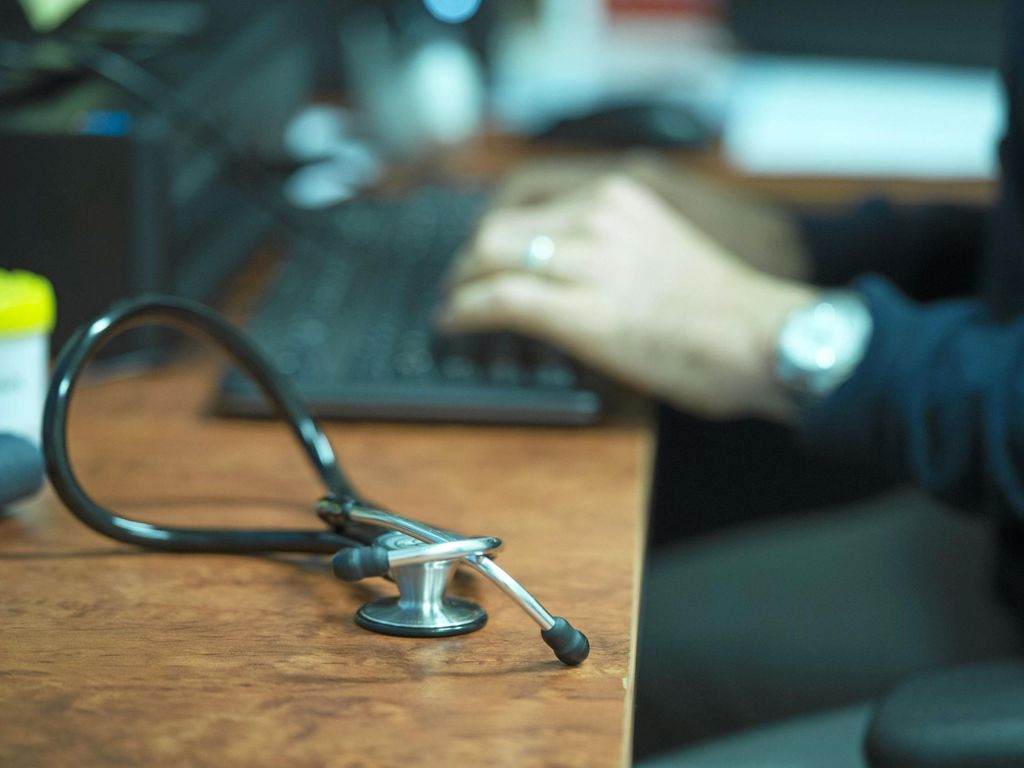 A NEW after-hours doctor service is on the cusp of entering the market, hoping to reduce waiting times in the Bundaberg region which is experiencing a GP shortage.

Dial A Home Doctor is on a recruitment drive for GPs, even offering to subsidise relocation costs for full-time doctors.

Dial A Home Doctor Bundaberg co-ordinator Barbara Burstall said the jobs were being advertised Australia-wide to lure doctors to the region.

“We realise that Bundaberg surgeries are having a hard time filling doctors, let alone an after-hours service,” she said.

“We want to do this for the people and the community.”

Ms Burstall said with a growing and ageing population, Bundaberg was in dire need of more health professionals to cater to the region’s increasing demand on health services.

With House Call Doctor already operating in the region, Ms Burstall believes there is room for more after-hours services in Bundaberg.

“More and more people are moving to Bundaberg,” she said.

“Reports are sent to your GP the following morning for follow-up.

“We are not here to replace your GP, but to fill in the gap when needed.”

Dial A Home Doctor has been operating in Hervey Bay since December and expanded to Maryborough in April.

It caters predominantly to category four and five patients.

Ms Burstall said the service was free and 100 per cent bulkbilled.

She hoped the service would ease pressure on Bundaberg Hospital’s emergency department.

No start date has been set for the operation to begin but Ms Burstall is hoping it will be sooner rather than later.

Did you find apk for android? You can find new Free Android Games and apps.

nextFamily watch in fear before firefighters save the day